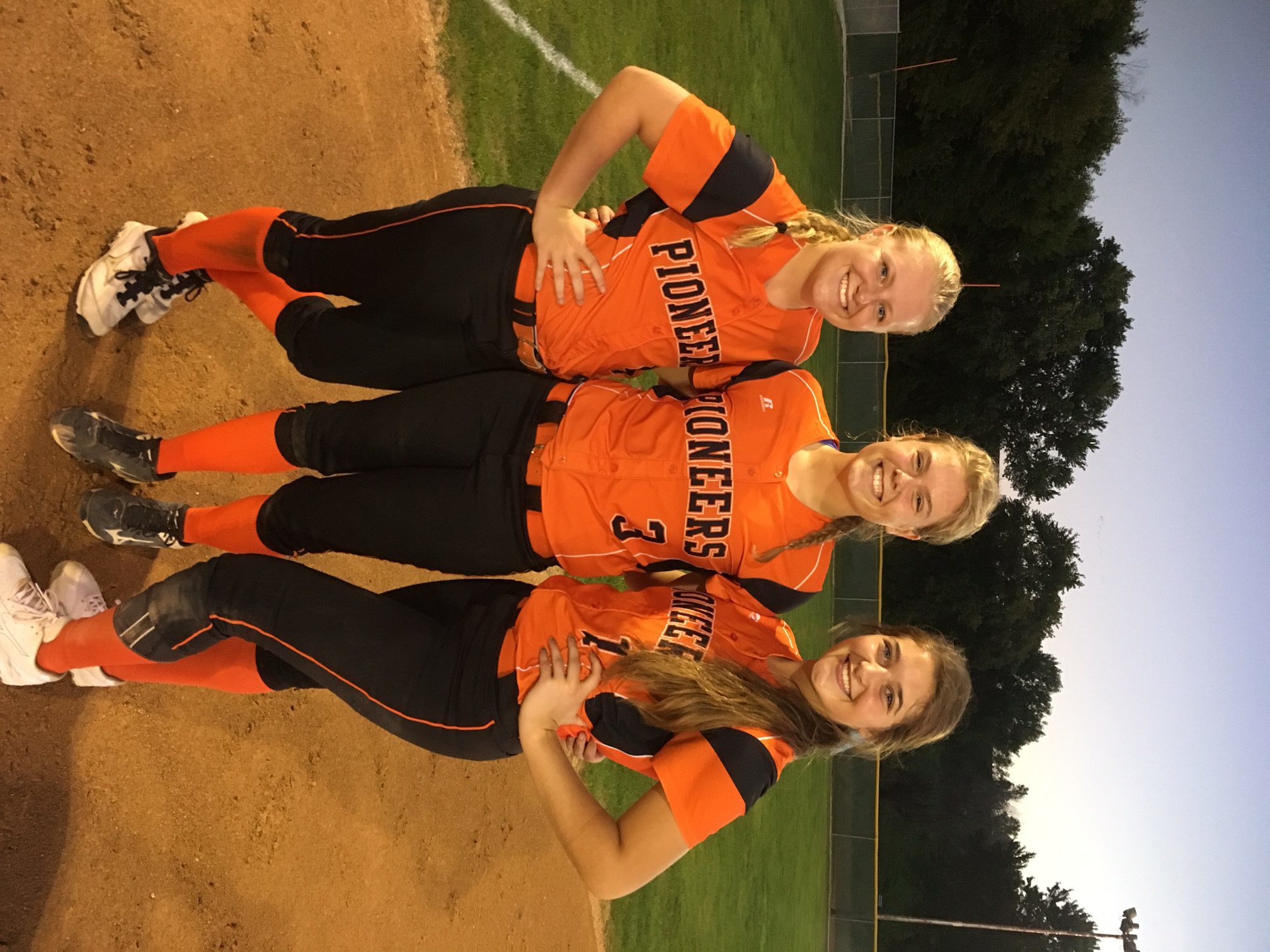 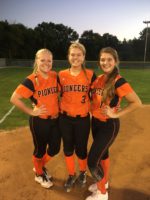 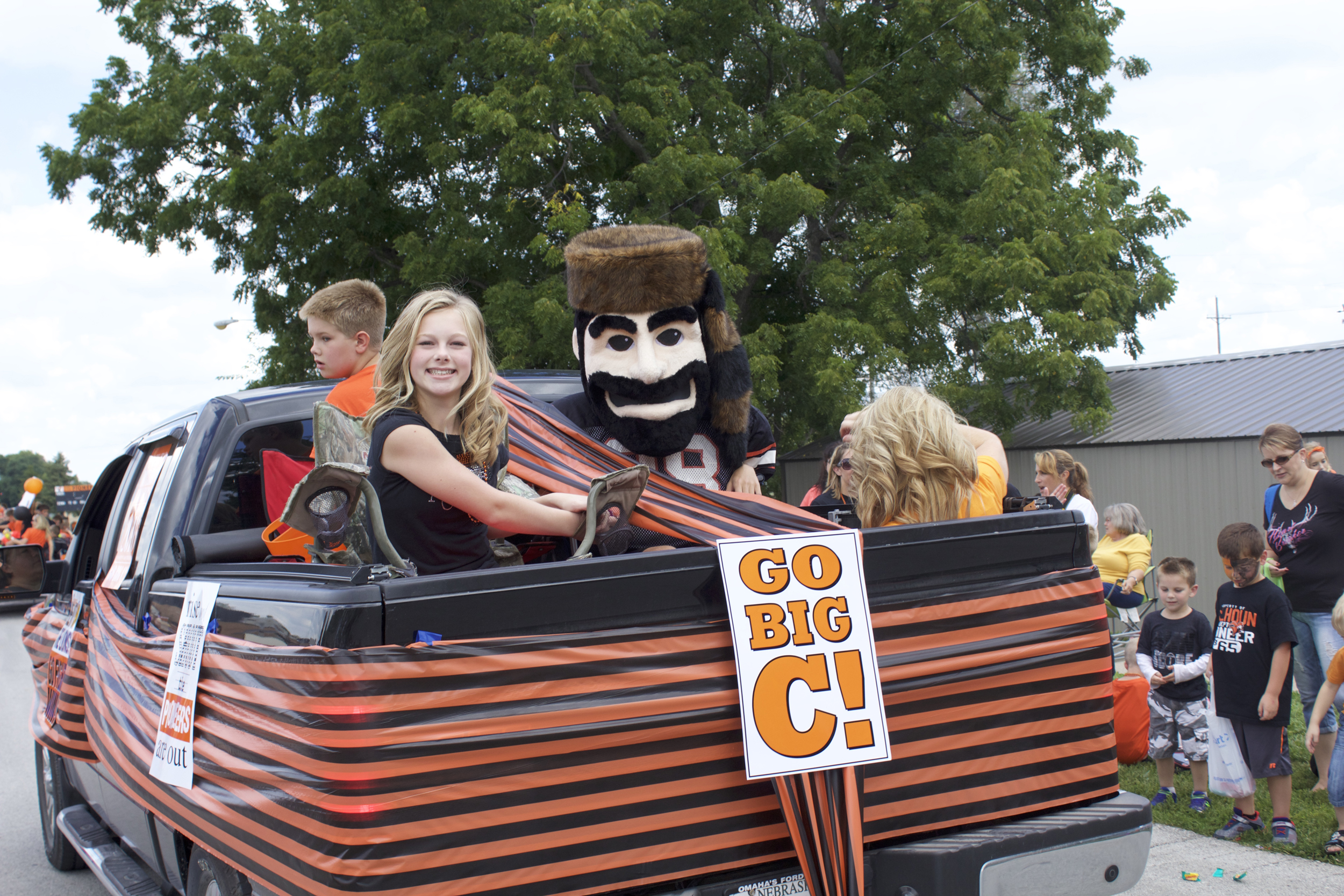 *March and April Days have been cancelled.* 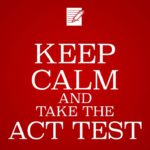 Students created models of fatty acid molecules, in order to understand  how parts of cells work. They demonstrated understanding by showing how the different parts behaved in relationship to water.  By understanding a bit of chemistry, we can deepen our knowledge of processes common to all life. 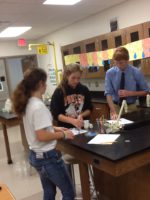 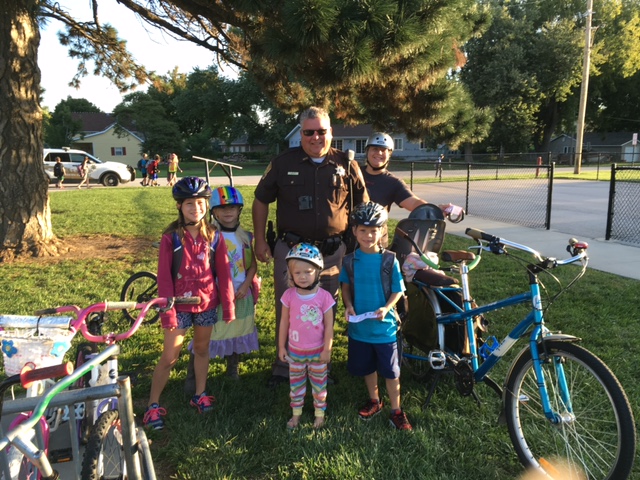 Monday morning, the Andrew family were caught wearing their bike helmets on their way to school. As a reward for riding as a family and wearing their helmets, the kids all received a certificate for a free ice cream at Butch’s Deli in Blair from Deputy Bryan Spilinek. Great job Andrews family! 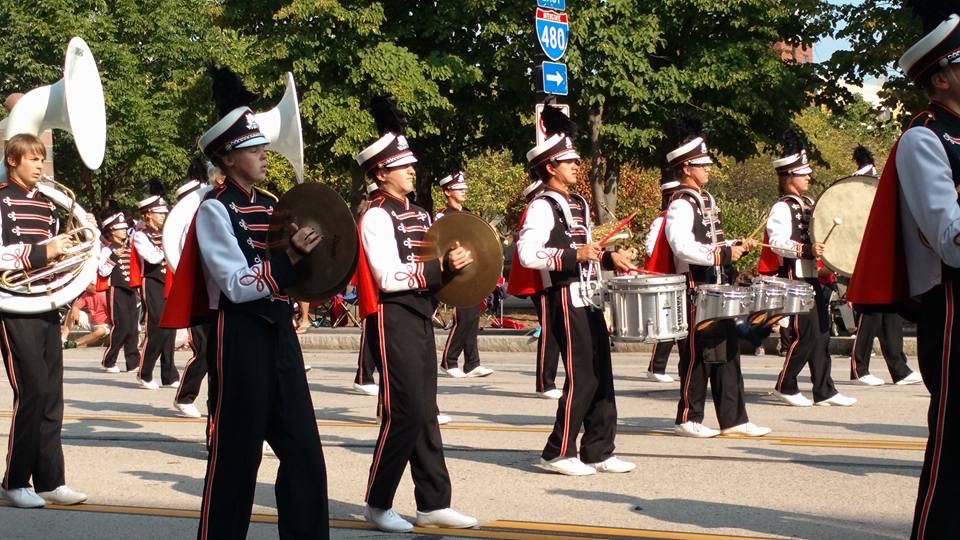 The High School Band has had several performances this year. They performed at the State Fair and the Homecoming Pep Rally with the several numbers titled “Alexander’s Ragtime Band,” “Time Warp” (from Rocky Horror Picture Show), “A Chorus Line” Medley, and “Good Golly, Miss Molly.” Then they were at The Septemberfest Parade with a straight parade performance.  Their featured numbers this year were “Washington Post” and “Taurus.”

Thank you to the Conrad and Johnson families for the photos.