Click the links below for each week’s Covid-19 absence report. 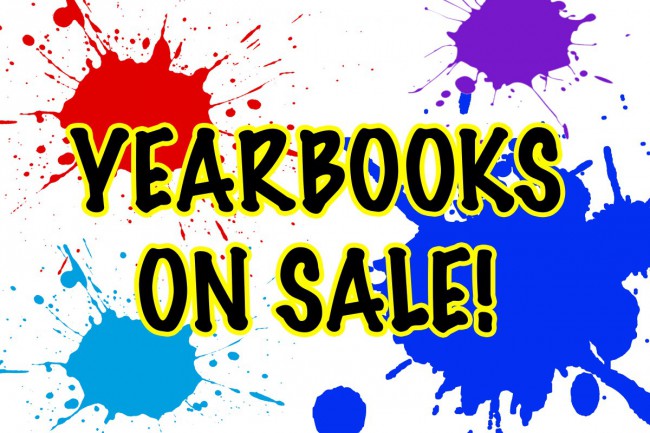 Online ordering is now open for the 2021-2022 High School Yearbooks. Follow this LINK for more information. You may also go directly to yearbookforever.com 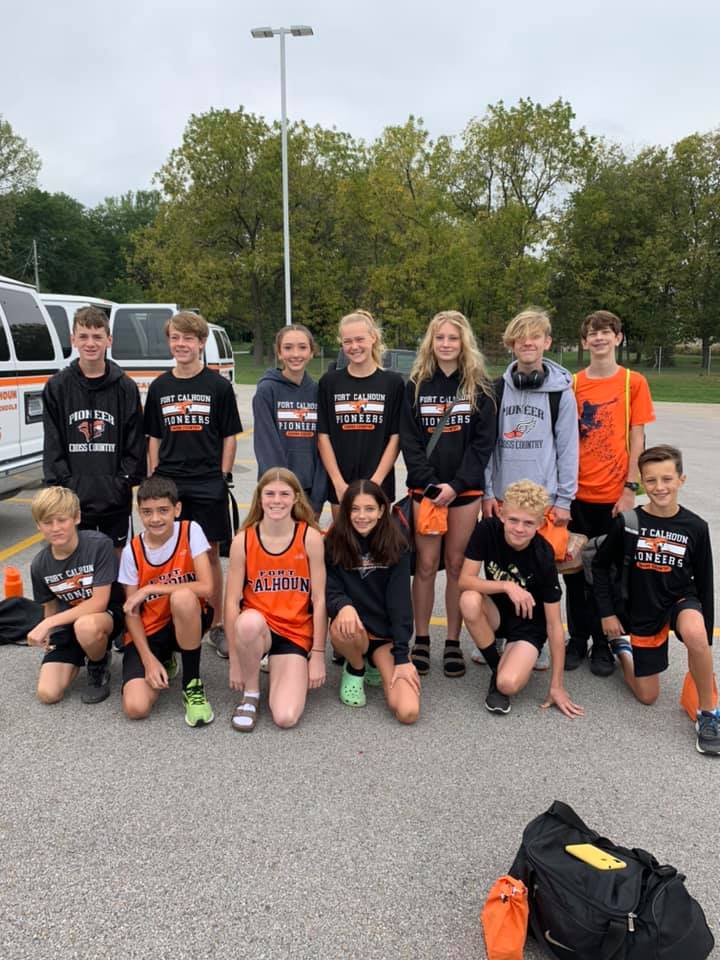 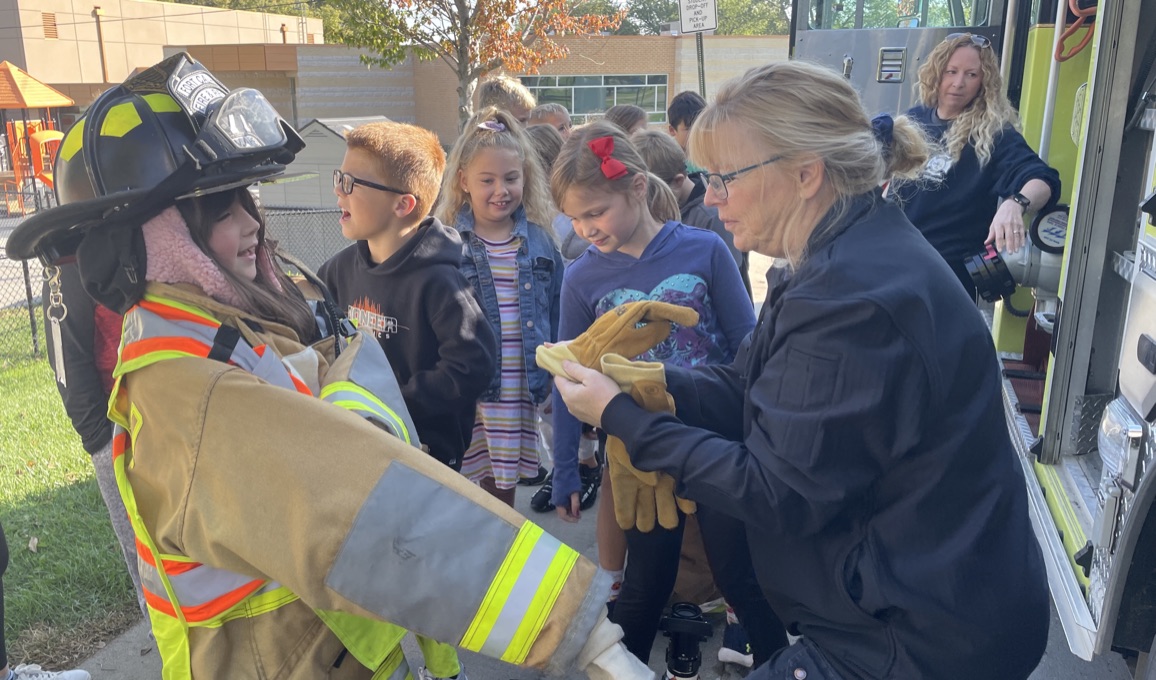 The Elementary School got a lesson yesterday about Fire Safety. They learned how to avoid fires and what to do if they are in a fire. Plus, they were able to explore the fire truck, try on the equipment and ask questions. Thank you to Fort Calhoun Fire and Rescue for your time with our students. 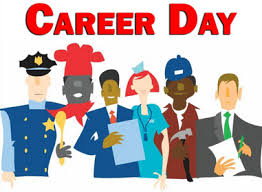 Sixth-grade students were involved in a career day on Friday, October 8.  The students participated in online meetings with five different speakers.  The speakers each shared information from how they chose their given careers to what a typical day is like in their jobs.   Fort Calhoun Sixth Grade would like to thank our presenters.  Matt Tinkham- Surveyor,  Sarah Billesbach- Dentist, Chad Nixon- Firefighter/EMT , Matt Smith- Architect, and Amy Infante- Entrepreneur. 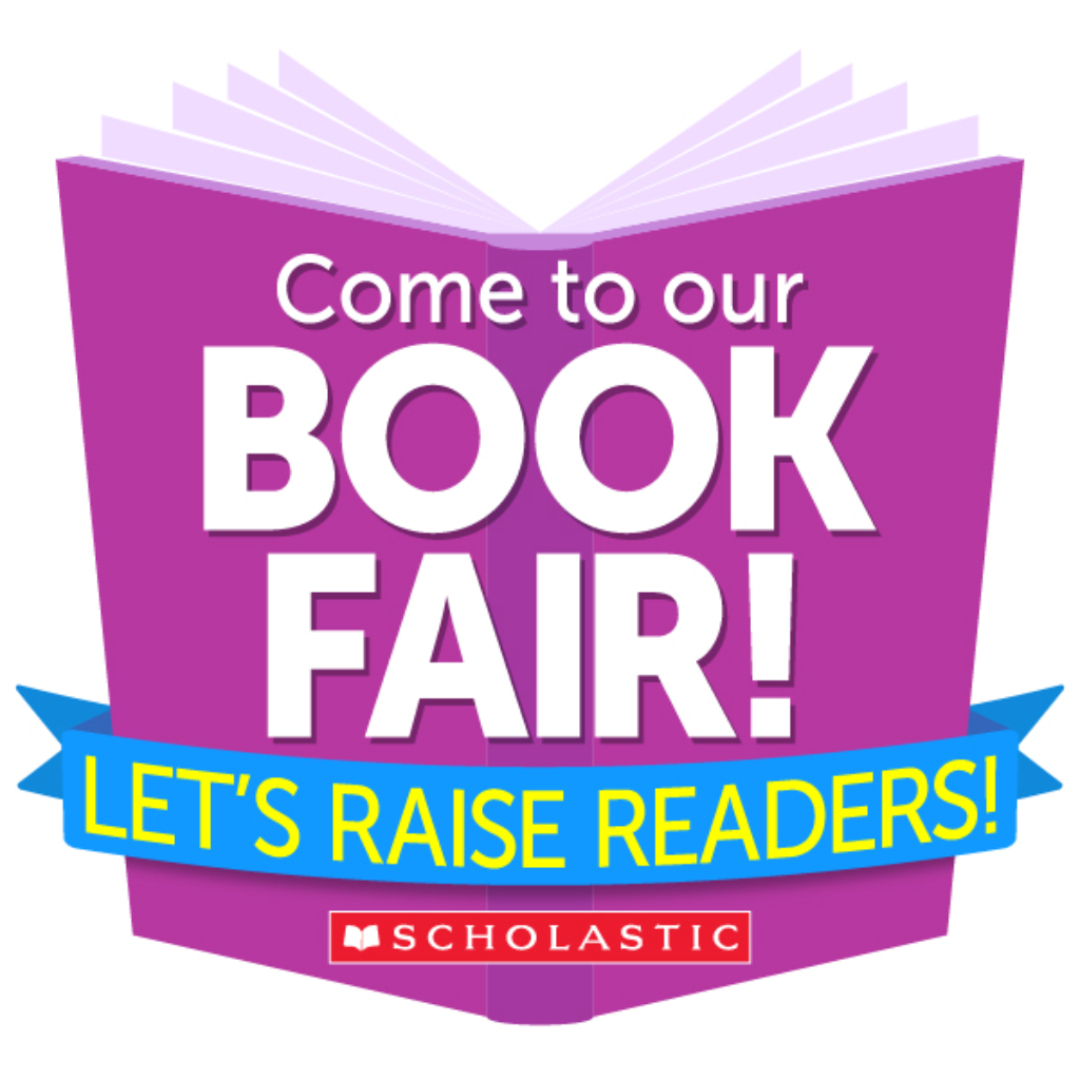 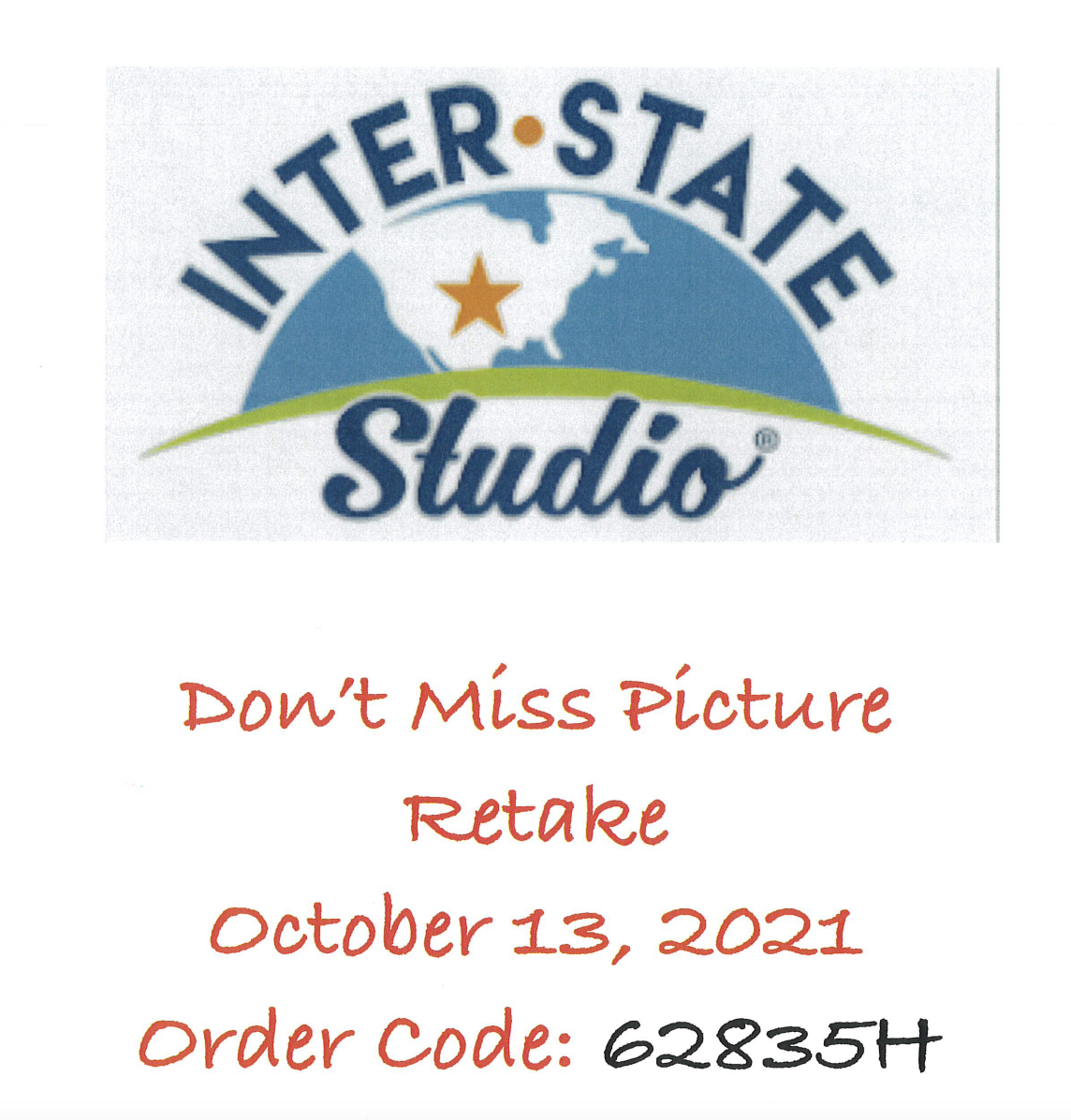 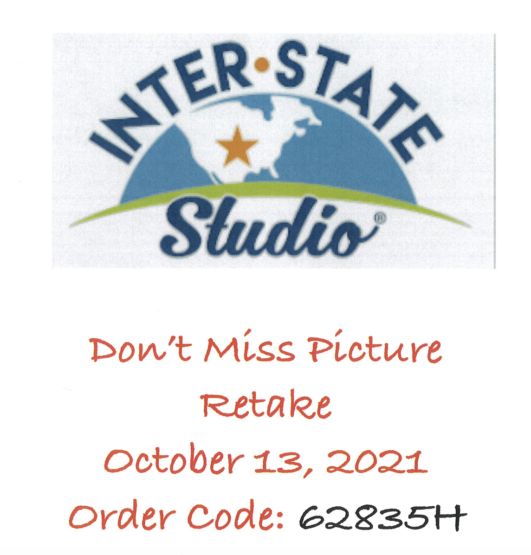 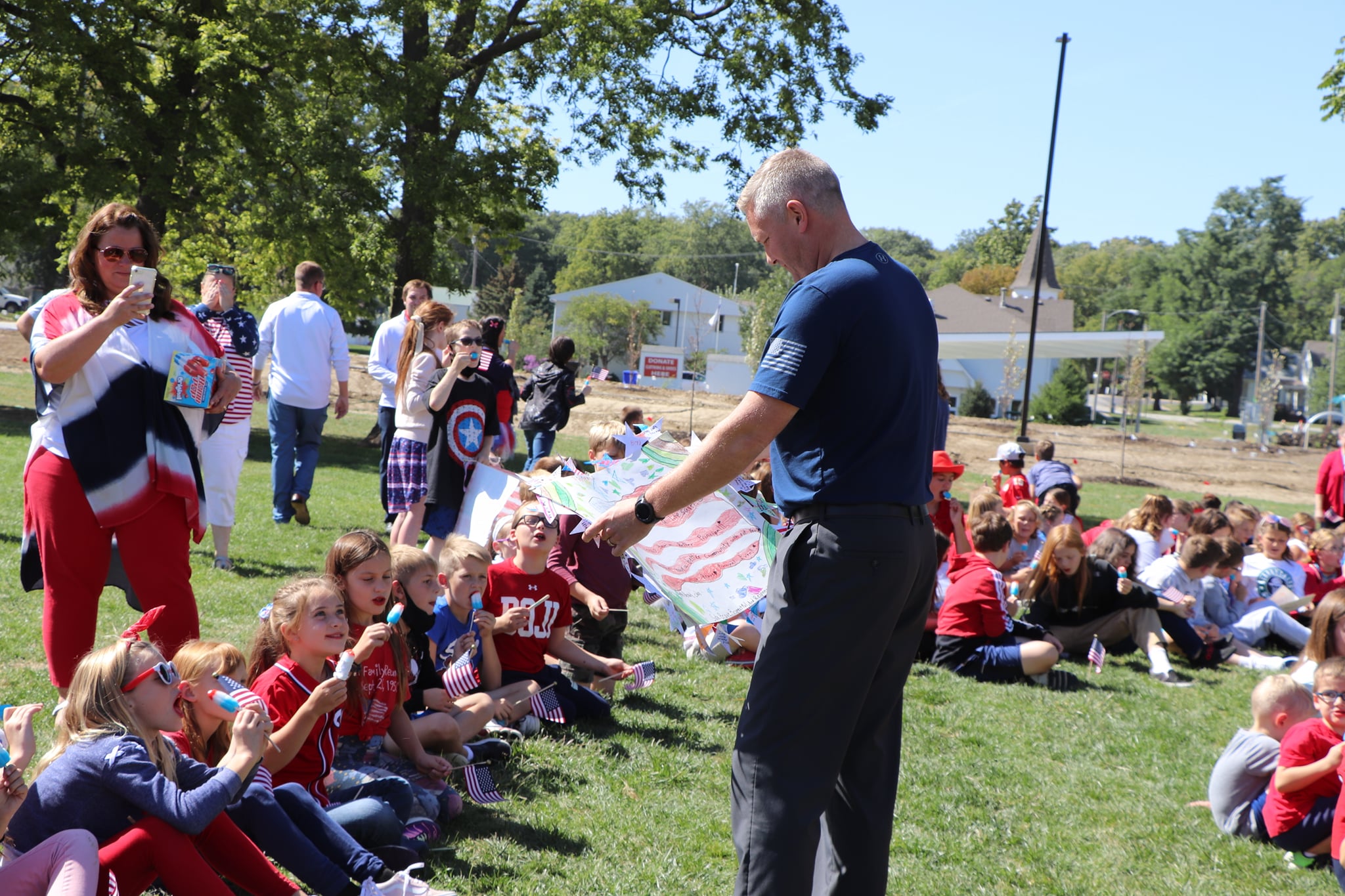 Students at Fort Calhoun Elementary gathered Friday afternoon to wish Mr. Wagner well as he heads overseas to serve our Country. He is a first sergeant for the Mission Support Group at the Air National Guard in Sioux City, Iowa’s 185th Air Refueling Wing. The students surprised him by waving flags, chanting Mr Wagner, and making signs showing their gratitude. The local fire department even had one of their trucks with an American Flag hanging overhead. Thank you Mr. Wagner for your service! 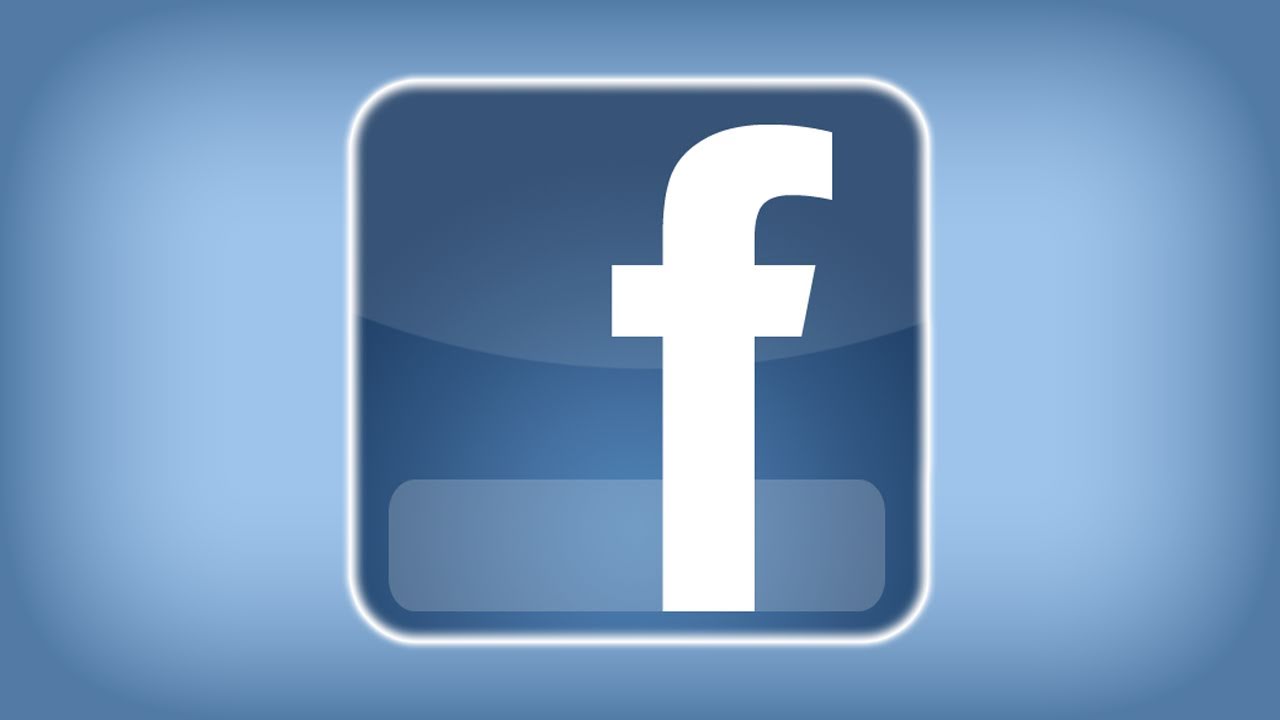 Five Nebraska schools have been named as National Blue Ribbon Schools for 2021. The recognition is based on a school’s overall academic performance or progress in closing achievement gaps among student subgroups.

The U.S. Department of Education recognized the five Nebraska schools for overall academic performance or progress in closing achievement gaps among student subgroups.

The Nebraska schools that were honored are:

“This year’s honorees demonstrates what is possible when committed educators and school leaders create vibrant, welcoming, and affirming school cultures where rich teaching and learning can flourish,” said U.S. Secretary of Education Miguel Cardona. “I commend all our Blue Ribbon honorees for working to keep students healthy and safe while meeting their academic, social, emotional, and mental health needs.”

“The five Nebraska honorees are examples to us all of what can be achieved with hard work and determination,” said Nebraska Commissioner of Education Matthew Blomstedt. “These schools demonstrate what it takes to serve all students and work towards closing achievement gaps to ensure equitable opportunity to succeed and to be college, career, and civic ready.”

All schools are honored in one of two performance categories, based on all student scores, subgroup student scores and graduation rates:

Up to 420 schools may be nominated each year. The Department invites National Blue Ribbon School nominations from the top education official in all states, the District of Columbia, Puerto Rico, the Virgin Islands, the Department of Defense Education Activity and the Bureau of Indian Education. Private schools are nominated by The Council for American Private Education (CAPE).