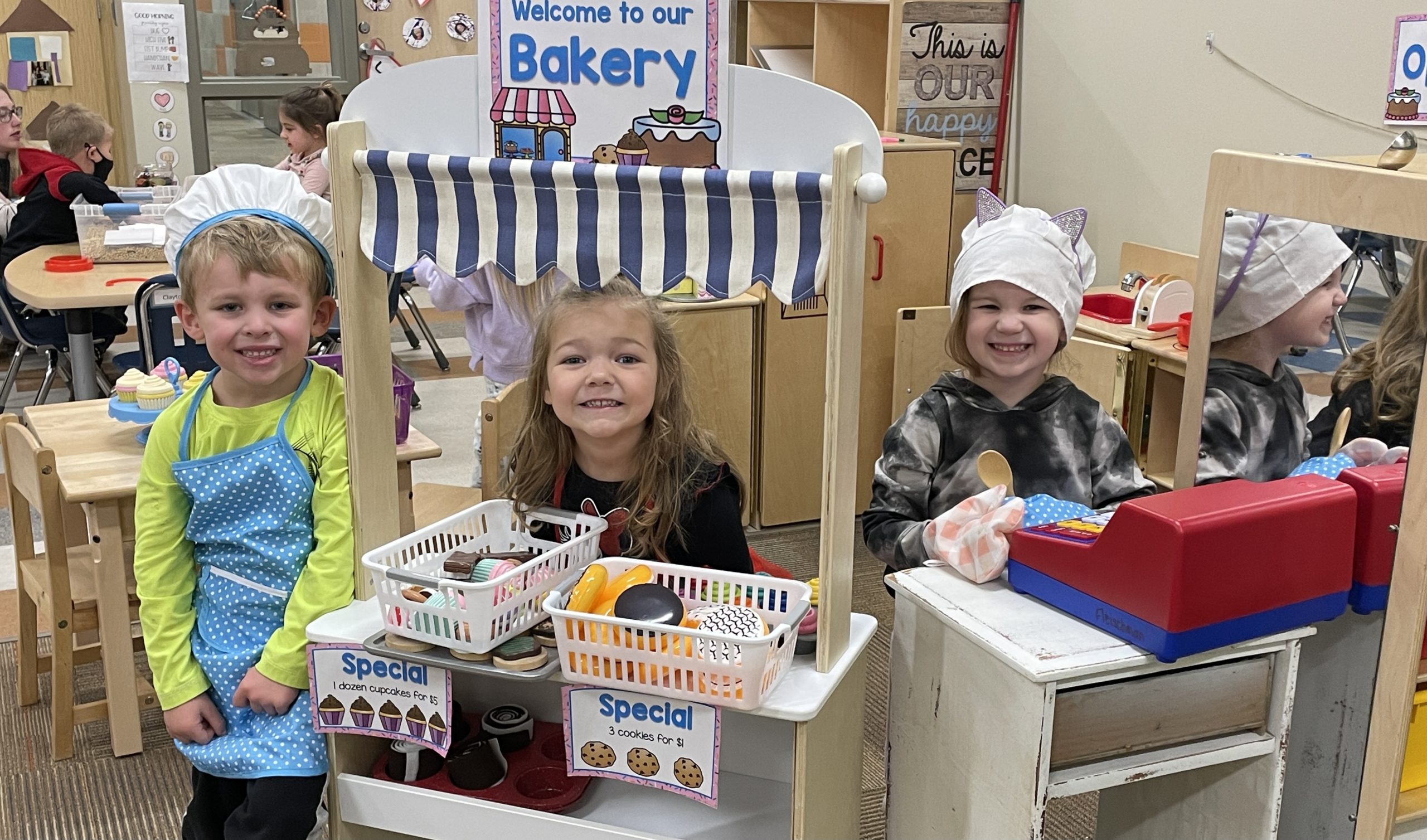 Registration opens on February 1st. Click this LINK to apply. The link will not be active until February 1st. Call the Elementary School with any questions, 402-468-5714. 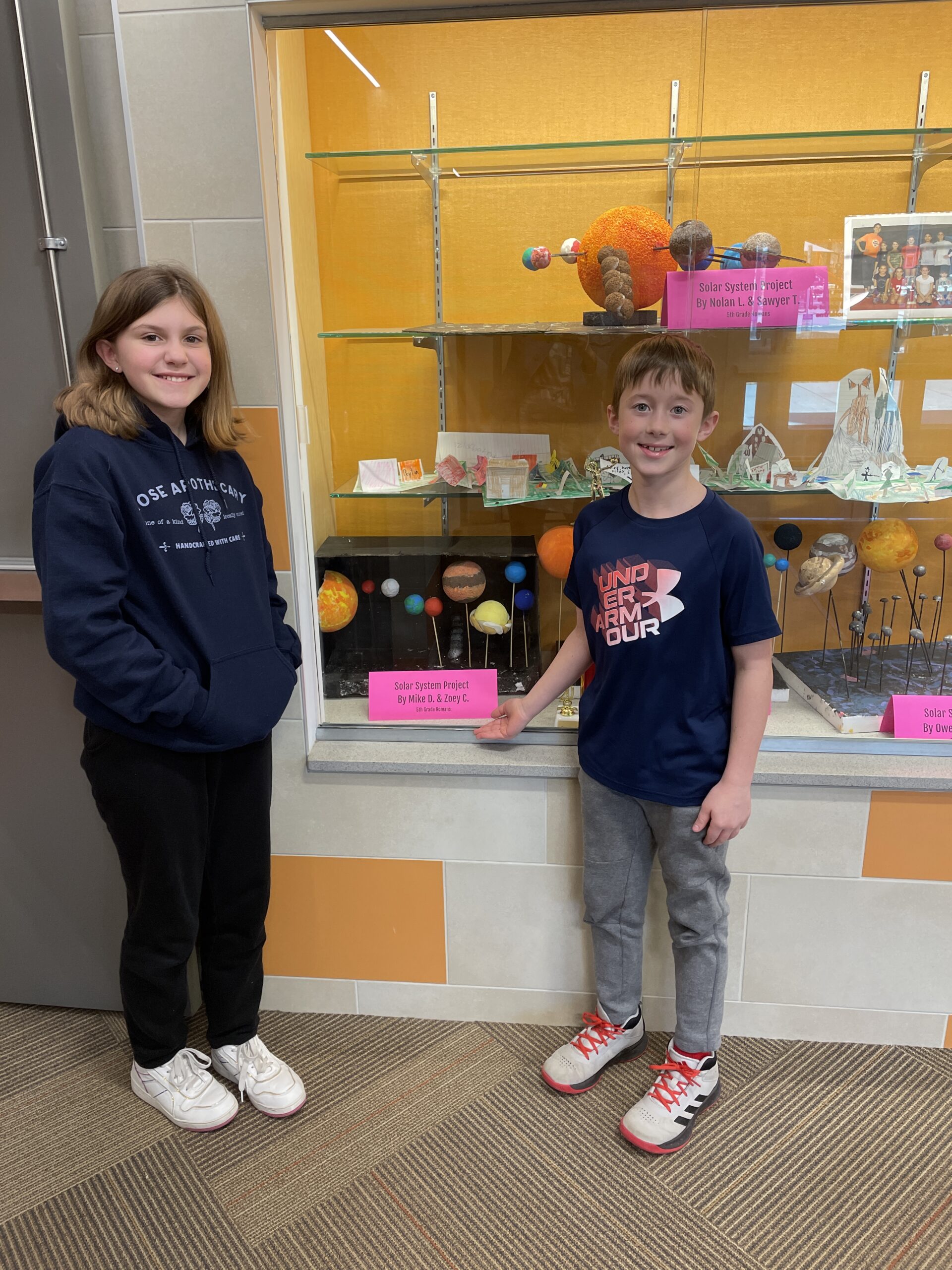 In the month of January, the fifth graders have been studying our solar system.  They are able to identify and describe the sun, 4 inner planets, asteroid belt, and 4 outer planets. Students wrote an informational report on each of these components as well as created 3-D models with video presentations.  It has been super fun, messy, and educational!! 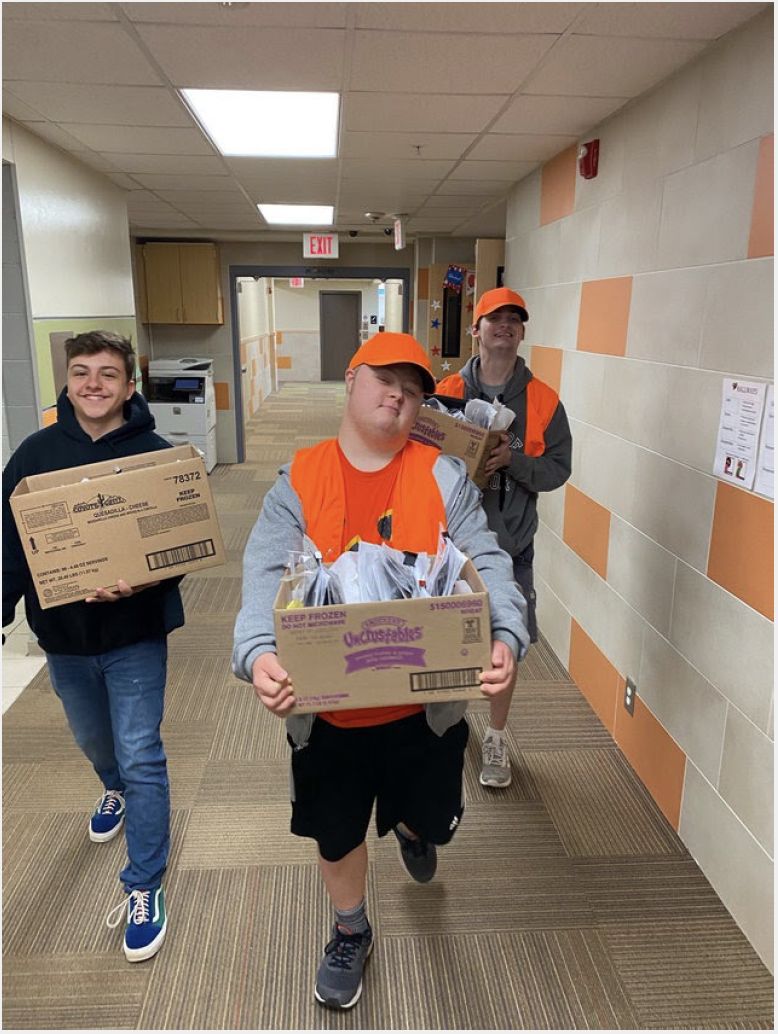 The Fort Calhoun Board of Education heard a presentation on Positive Behavior Intervention and Support (PBIS) occurring at Fort Calhoun Elementary. Mike Mallette, interim high-ability learners instructor; Ashley Dougherty, special education coordinator; and Miranda Adams, the district’s school psychologist, spoke to the board on the program and how it has taken off at the elementary.

“By teaching and reinforcing school-wide behavior that Pioneers are safe, brave, respectful and responsible, we can improve student behavior and reduce discipline referrals, increase time that teachers and students are spending in academic content because they don’t have to deal with those behaviors and because of those two, increasing academic achievement and test scores because they’re able to engage more in academic content,“ Adams said.

The first year of PBIS’ implementation, Adams said the PBIS committee updates its disciplinary flow chart to distinguish learning behaviors and how teachers can identify and guide the behaviors.

To reward students, a ticket program was established to pick out the Pioneer of the Day and Pioneer of the Week who is safe, brave, respectful and responsible. “It’s super fun to recognize students for doing the right thing,” Adams said.

In 2021, a behavior honor roll was presented for students following the four goals. “We pick out students who are safe, brave, respectful and responsible for each classroom, and then give them a certificate and recognize them,” Mallette said.

Another addition to the PBIS program was the establishment of the Pioneer Store, where students could trade tickets for different prizes.” They turn in their tickets to their teachers, fill out an order form and those get turned into the PLC (Pioneer Learning Center),” Adams said. Almost 30,000 tickets were handed out last semester, Mallette said. “There’s lots of positivity getting spread out that way,” he said.

Pioneers of the Week are also rewarded at Cherry Hill with free ice cream, which engages the community with the program, Mallette said. Adams said the PBIS program will continue with recognizing students and rewarding them for good behavior.

Teachers and staff are encouraged to communicate any behavioral issues they see on the playground, in the bathrooms, hallways, cafeteria and other areas and the committee will try to target those areas.

“The store’s been great and I think that’s really going to carry us through the years because it gets students excited about demonstrating those behaviors that we want to see,” Adams said. “But, really, the next big step for PBIS is the data piece. We’re making sure we’re collecting data.”

Are you concerned about your child’s development? Please see the information below and call 402-468-5714 to schedule a Wee Screen appointment.

Fort Calhoun Community Schools is looking forsome additional help in their food service dept. forthe school year. Ft. Calhoun Schools are in need ofa person willing to fill in for workers who are onvacation or absent for health reasons. Dutieswould be helping prepare food to serve, servingstudents, wiping tables, and clean up. We alsohave a position that is Tues. and Thurs. of eachweek and could be combined with fill in shifts.Please contact Barb Moriarty, Food ServiceDirector at 402-468-5591 if interested.Fort Calhoun Community Schools is an equalopportunity employer and provider with aVeteran’s preference.