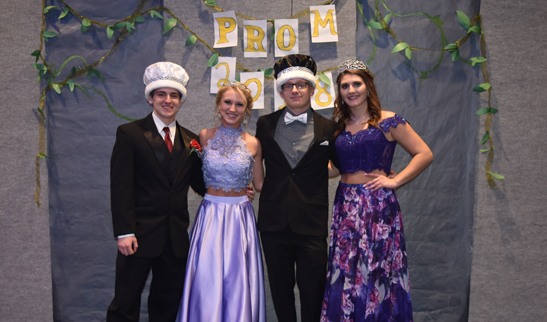 Congratulations to our 2018 Prom Royalty. Junior Prince and Princess were Colton Mallory and Julie Klemm. Senior King and Queen were Troy Teeter and Morgan McNew. 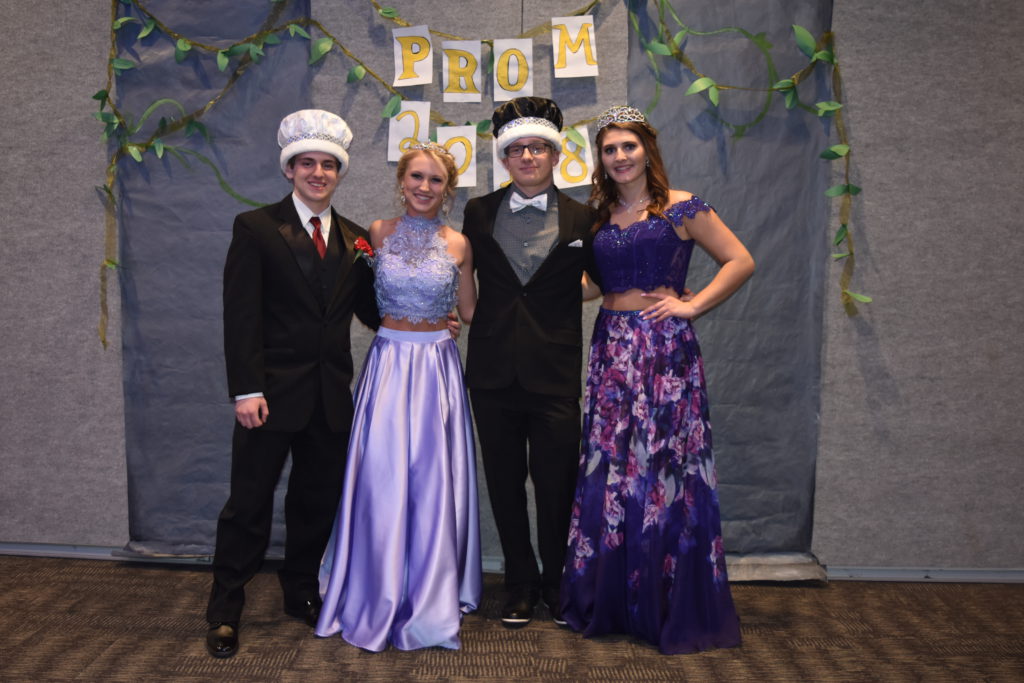 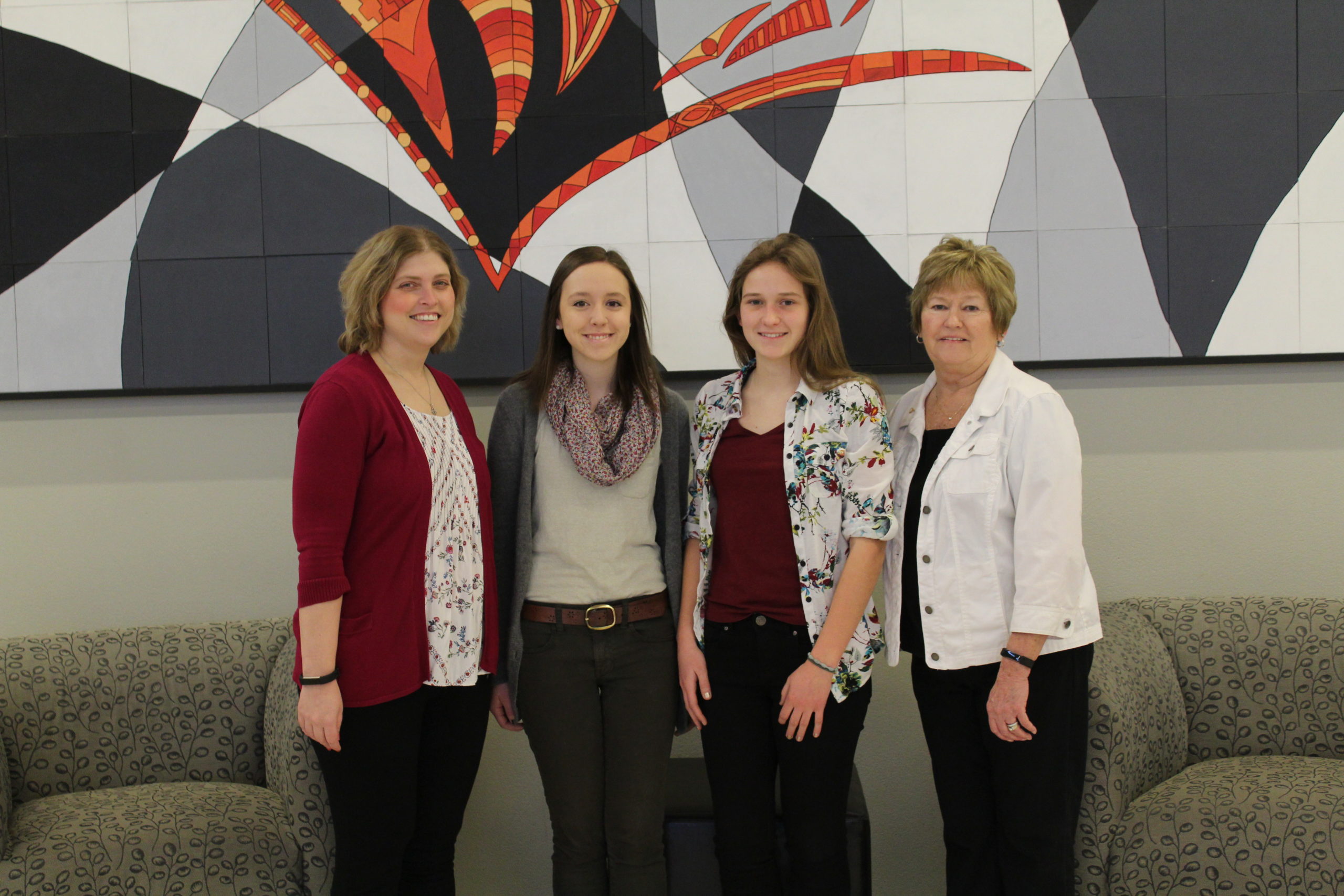 Local Students Headed to American Legion Auxiliary Girls State.
Zoe Fickbohm and Megan Rupp of Fort Calhoun have been selected to attend American Legion Auxiliary Cornhusker Girls State. Fickbohm and Rupp were selected based on their personal interview. They will study local, county and state government processes in this nonpartisan political learning experience. Every spring, the American Legion Auxiliary Girls State Program provides approximately 25,000 young women with a hands-on educational opportunity designed to instruct tomorrow’s leaders in the privileges and duties of responsible citizenship.
Delegates receive special instruction in parliamentary procedure and organize themselves into two mythical political parties. They then campaign, hold rallies, debate and ultimately vote to elect city, county and state officials. Once elected to office, delegates are sworn in and perform their prescribed duties. Citizens not elected to office are given appointments and visit the offices of their elected or appointed counterparts in actual state, county, and city government.
Two outstanding citizens, known as “senators,” are selected at each of the 50 Girls State sessions held across the country to represent their state at American Legion Auxiliary Girls Nation held in Washington D.C. in July.
Founded in 1919, the American Legion Auxiliary is the world’s largest patriotic women’s service organization. With a membership of nearly 850,000, local Auxiliary units have a strong presence in more than 9,500 communities nationwide. The Auxiliary’s mission to serve veterans, their families and their communities is carried out through its hundreds of outreach programs delivered by its members, volunteers, and National Headquarters. 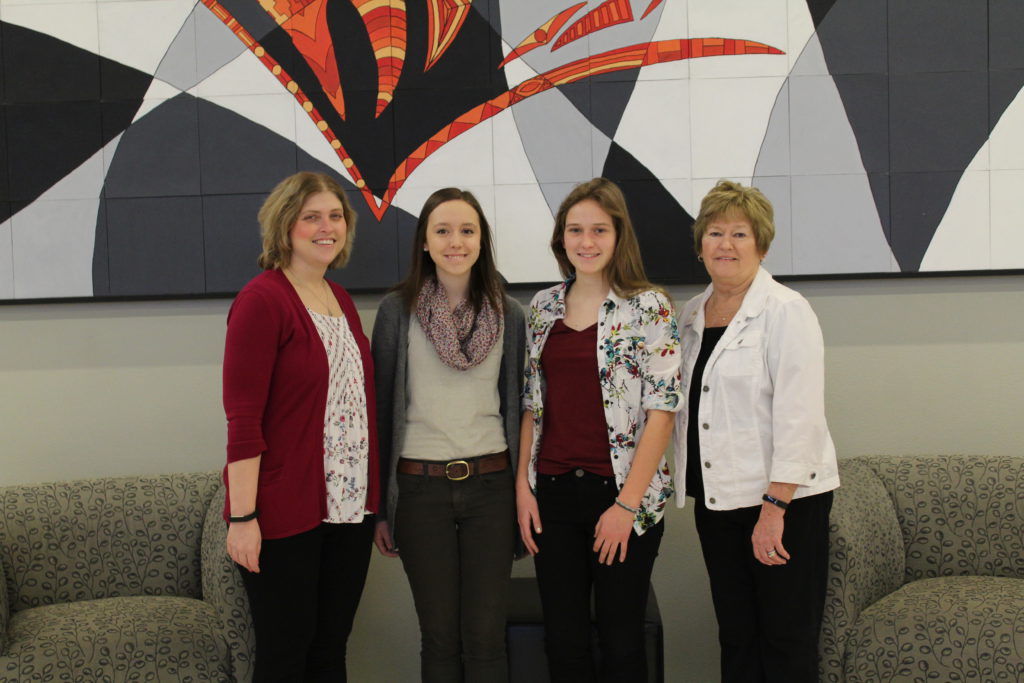 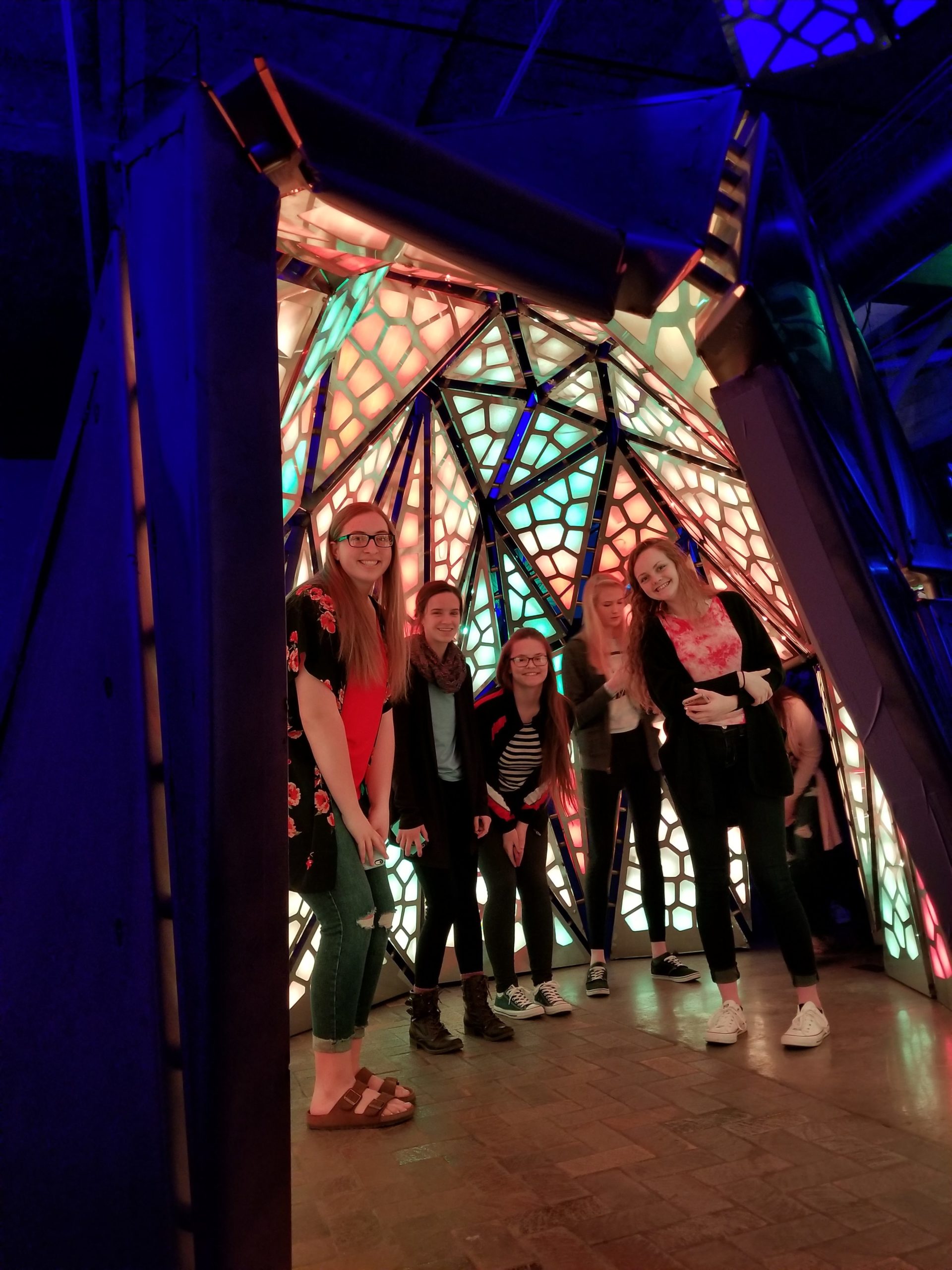 A group of 10th, 11th, and 12th-grade students took a field trip to take in some art. Students observed the Scholastic State Art Exhibition currently on display at the Omaha Public Schools Teacher Administration Center building. The Scholastic State Art Exhibition is comprised of artwork from students all across the state of Nebraska. The group also made a stop at Kaneko in downtown Omaha to view the exhibition Light. The exhibition consisted of visual, educational, and interactive elements. 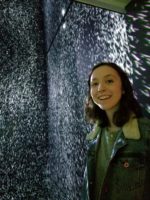 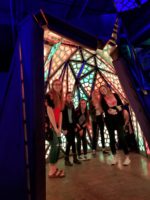 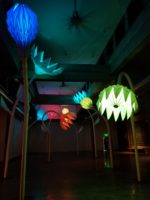 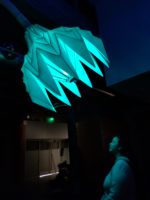 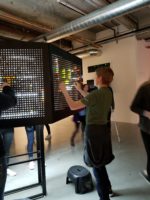 Article and pictures by Carole-anne Crump 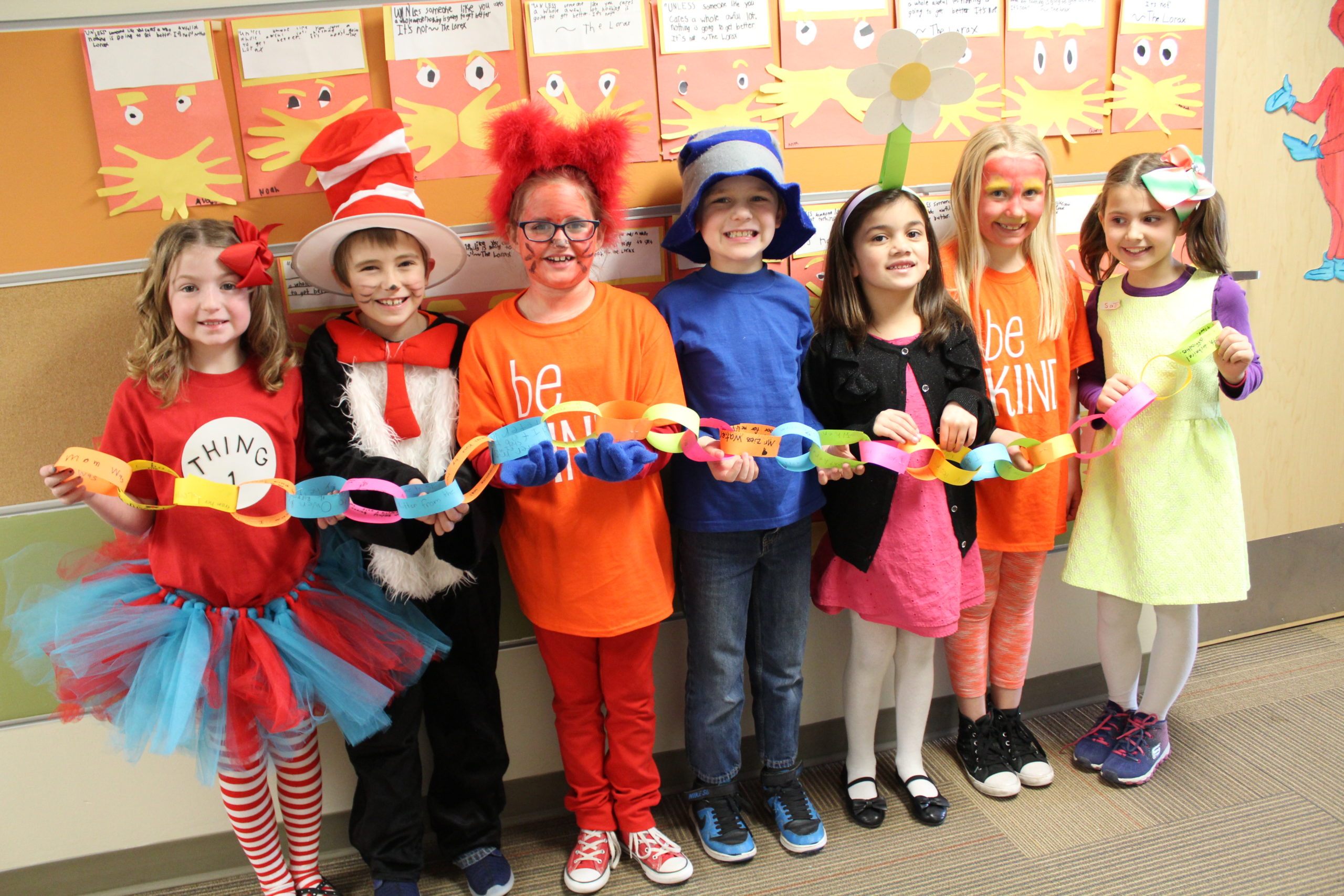 Fort Calhoun Elementary had a blast celebrating Dr. Seuss’ birthday. The theme this year was “kindness.” The week included some fun annual activities like dress up days, guest readers and door decorations. However, we also included some new activities like the kindness chain and kindness jar which both encouraged students to be mindful of all the kind acts they are doing every day. They also participated in making a kindness rock during their craft time. The assembly is always a fun way to end the week and this year’s event was no exception because it ended with a silly string fight. So Fun!​

“A person’s a person no matter how small.”